There is nothing more stressful than being in debt and knowing there is not enough money to cover your responsibilities. Let us find a way how to get out of debt with a plan as quickly as possible, and then stay out of debt.

To live cash is living with limits, and the price is a life of freedom that no money can buy.

Financial planning is as important as the air is for your lungs. Make it a priority and part of your everyday life,

How Can I Help You

Your plan of action to get rid of immediate accounts and debt.

~ Sit down and write all your debts from the smallest to the biggest, and the monthly amount due in one column.

~ Start a monthly record from that month on and do it religiously every month.

~ After the compulsory payments are done calculate and see what is left in the column of the debts.

~ Never neglect to make your payments due, it will negatively affect your credibility in the future.

~ Calculate how much money is available for an extra payment.

~ Pay off your smallest debt first by adding this money as an additional payment.

~ Arrange with the company that this extra payment will go off from the original amount, not with interest.

~ When one debt is down then go for the next account by using the regular payment from the debt that is paid up and add that to the payment of the next one on your list.

~ Carry on with the same procedure until the last one is paid up with the help of all the payments of the closed ones.

~ Be disciplined and dedicated until the last one is paid.

It will boost your self-esteem when you can scratch them off your list one by one.

~ Think twice or trice before opening another account. You will live in the shackles of debt and never feel free, my dear.

~ Determined  your income and your expenses

~ Identify your responsibilities, and design your budget.

~ Separating needs from wants, and setting goals for your income.

~ Only have pets when you can afford their food, comfort, insurance and veterinary bills.

Most of all put this plan into action and
honour your responsibilities no matter what!

My dear, being extravagant can quickly lead to poverty.

Know what the goals for your hard-earned money will be. What do you want to achieve and what will your standard of living be? Have a splashing treat once a month but define your life to live within your limits.

Set yourself up for Success my dear

Start on the right foot, find an infallible method and try not to fall into bad habits ruining your future.

Have you heard of the saying, my dear? It means what it says. It is just a fixed way to save money regularly.

Every month when you get paid a salary, have a debit order or do the payment yourself via the Internet into a one-way savings account. Never have the card of that account around, keep it in a file or better still cut it into pieces.

Just pay and forget! Time brings changes, so many older people do not have enough pension funds to survive. Please start to prepare early on for that day.

• To reach your goals you have to climb the steps of success by helping other people in need. You might be struggling yourself, and have to get assistance from time to time, but helping someone in need is your first step to financial freedom.

• With that, you distance yourself from your situation of inferiority, by getting out and building your self-esteem.

You are getting on to the first step of the ladder to success when focusing to help others. You will have a positive feeling that brings newfound confidence, and you will find your purpose.

• Have a plan for the future of your money. Start at your end goals. Know how you want to live when you have my age. How are you going to achieve it, most of all, how will you plan the journey? See how much you need to earn and if it will be possible.

• Set a goal for every five years. Plan how you are going to meet that goal. Will it be with more official studies, self-studies, and extra relevant courses at work to improve your position? Nonetheless keep growing, my dear.

Become an entrepreneur on the Internet, first of all, have a website to write blogs and reviews to help people by using your interest.

You will know best what your future should look like. Make a study and ask for help from someone you respect if you are stuck and serious about excelling. 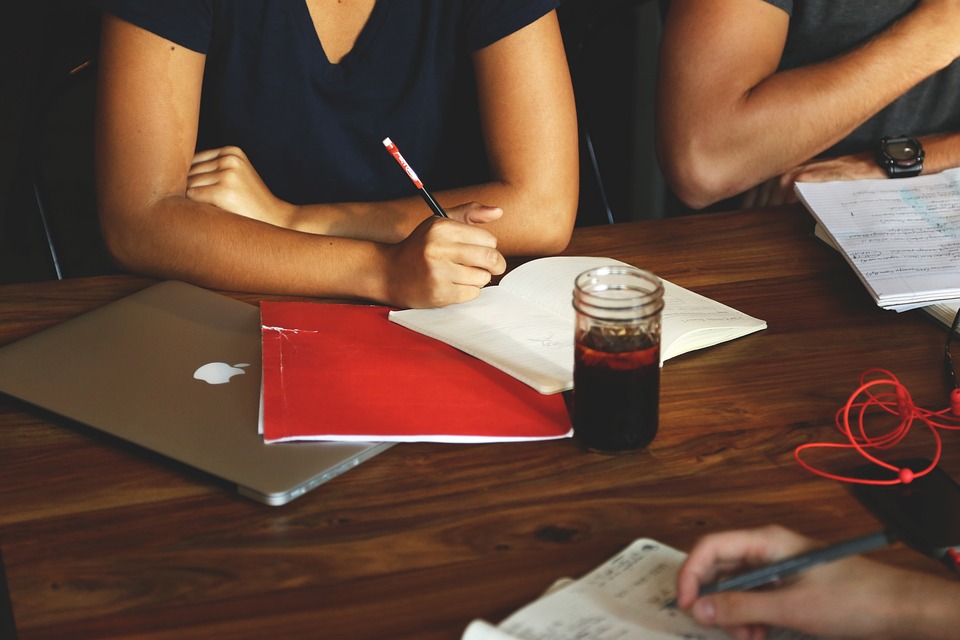 Find a purpose for every cent of your money. Have a future with a vision, knowing exactly where and how you are heading, and why! Make a decision and Take Control.

•Start saving for retirement from your first paycheck. Putting money away at least 5% of your monthly income is ideal and never touch it. Remember it is still your money but not for today.

• Never buy what you can’t afford.  Stay within your limits. Pass everything you buy with the NEEDS and WANTS test. Treat yourself once in a while, only, if it is within your budget.

•Know what you want from your money.  Find your goals in life and do some proper planning. The best advice is to stick to your planning the best you can.

When you get married one day, start your journey together with as little debt as possible. Commit never to buy food or clothes on an account and stay out of debt as far as possible.

If you have to buy a house or a new car, save as much as possible beforehand, even if it takes longer, to have a huge deposit. This brings the payments down to a minimum. Compromise to save for this goal.

• Greed and Envy are two evil monsters that can steal your money. Avoid them like the plague my love. It should never bother you what others earn or have. You don’t want to know how deep in debt they are too.

It is best to mind your own business.

Ideas to Stay out of Debt

There are certain things you never buy on account

Have this golden rule:

It is long gone and you are still paying …. it is a very bad choice!

Here is another idea.

If you are a shopaholic recognise it and create habits that will keep you responsible.

Go on a PHOTO SHOPPING SPREE with a friend. Browse through your favourite stores, take photos of the items you like, and even try them on and let her take a photo.

In the furniture store sit on a new couch, feel it, smell it and take a photo. When home mix and match without spending a cent. Make a clear informed decision from these photos and will not break your budget.

You will be impressed and proud of yourself.

If you still do have not enough money after this exercise, you have an ‘Income Problem’ love.

Improving your skills to earn a better salary can be a solution or finding another option is to have a second income. In the long run, a person with a culture of debt will land in big trouble. Set a pattern of spending that suits you and act diligently on it, my dear.

Earning more money will not solve the problem IF YOU DO NOT KNOW HOW TO LIVE WITHIN YOUR LIMITS. Be strict and reap the benefits thereof, my darling Thinette.

If you live scarcely and sparsely you will soon have enough money to invest and to get to the point you start earning passive income. That should be your goal. Find a man with the same attitude towards money, my dear. 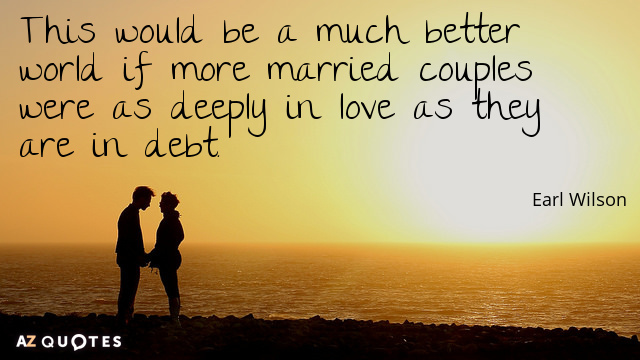 Be Fabulous, Feisty and Fearless

How To Budget Your Money

12 Comments on “How to Get Out of Debt Plan”